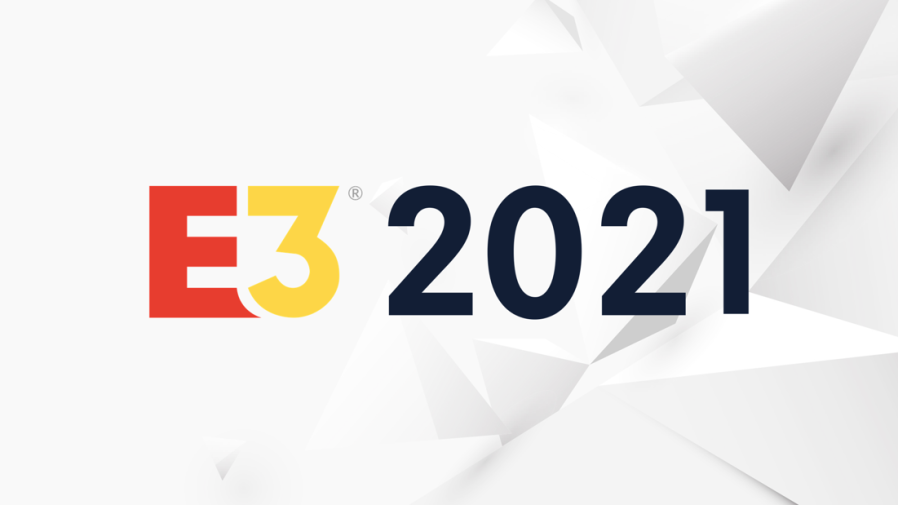 Hey guys! If I’m being honest, I am completely intimidated about covering E3 this week. After all, it’s the biggest gaming convention in the world, often referred to as “the gamers’ Christmas”. Boy, is that the perfect term for it, because SO MUCH HAS HAPPENED ALREADY. I watched two of the conferences today, and I half paid attention to the Ubisoft conference, but I literally already forget half the stuff that happened. In this post, I’m going to recap (most) of what happened today, and share some of the game reveals that have me hyped!

As you can see, E3 day 1 was already packed with a ton titles shown! We had interviews, gameplay, and trailers shown, and it was A LOT to keep up with! Really, I was really looking forward to the Wholesome Direct, and I was pretty excited for the stuff I saw. When it comes to video games, I’m really not one for games that include a whole lot of violence and stuff, so their direct was perfect for me! Because of that, I’m going to be sharing some of the highlights from that show!

From Tiny Build and niceplay, we have Potion Craft, which looks like a pretty fun simulator! I’m a big fan of simulator games, and when I saw this trailer, I put it on my list of games to watch for. I love the design of it! If this looks interesting to you as well, you can check out the demo on Steam! The full game will be available later this year!

The moment I saw these trailers, I was in love! The design looks SO PRETTY, and the gameplay looks so calming! I can’t wait to get my hands on this game! I am not sure when this game will release, but the moment it does, you can bet I’m going to play it!

Cats, farming simulator, and decorating your own home? Count me in! This gives me a lot of Stardew Valley vibes, but if it were cats instead of humans, and I am all here for that! This game looks totally adorable and I love the amount of stuff you can do in it! There’s even story content, which has me extra pumped! You’ll be able to play this game on the Nintendo Switch later this year!

I am seriously impressed with this game’s design! Most of the games shown were games from rising stars among the Indie community, and boy are they killing it! This game features water color paintings that are just gorgeous! The story looks like it’ll be interesting, and the gameplay looks so fun and relaxing! Definitely a game that was instantly put on my list! You’ll be able to get a copy of this game later this year.

I had actually seen this game after some conference that happened last year, and I immediately wanted to play it. I was so happy to see it shown in the Wholesome Direct, and I’m still hyped for it! The game looks so cute, and I love that there is a mystery element in the game as you have to figure out the secrets of the forests! Like most of the games shown, it’ll be available later this year on the Switch and on Steam!

This is a game that was showcased last week for Summer of Gaming, and it was shown again today, which is the first time I’ve even ever heard of it. It’s looks pretty cool! What’s even cooler was that we got a release date; this game will be available for the Switch and Steam on August 12th of this year!

Okay, so that’s my list more or less… there was more, I know, but I literally can’t remember most of what was shown. I have zero memory of the Guerrilla Collective Showcase, I can’t remember even one title that they showed. Hopefully I will do a better job at recapping day 2 of E3, in which we will hear from bigger names such as Bethesda and Square Enix! I’m excided for those, but the conference I’m looking forward to the most will be on the final day of E3, which is this Tuesday, when Nintendo will be doing a 40 minute showcase, then holding their Treehouse live for three hour. I am HYPED for that!

Before I close, I have one honorable mention of a game, even though it was showed yesterday at the IGN Expo, but I’m so pumped for it I have to mention it in this recap! Take a look…

Um, YES PLEASE! I saw the first trailer for this game earlier this year, I think, and I pretty much lost my mind there for a minute, because I think this might be all I need right now. I am a big Sherlock Holmes fan, and a video game about him sounds like pretty much one of the best things everrrr. This trailer just made me even more incredibly hyped for it, because, my gosh, it looks SO GOOD. This game will be releasing later this year for multiple different platforms, including Playstation 4 and 5.

So that’s about all I have for today, and I’m sorry for this being incredibly boring, but I’m hoping to step up my game tomorrow! If you watched today’s events, please let me know in the comments which games you are looking forward to the most! God bless you and have a wonderful day!

Disclaimer: All media does not belong to me, obviously.