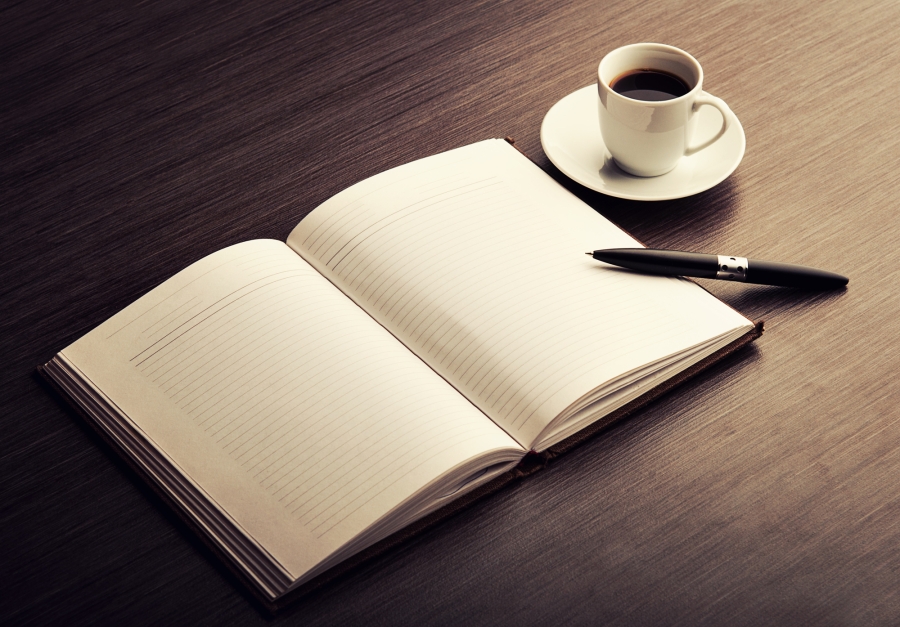 Hey guys! I’m going to warn you right now that this topic may be considered controversial among writers. As you can tell by the title, I’m going to be discussing cliches. I’m probably not going to do this one like the other Writing Tips posts, where I had a list of things to talk about. Instead, I’m just going to, well, talk! I’m sure you’re just dying to see what I think about cliches, so let’s get to it!

Cliches- Should You Really Avoid Them?

Think about cliches you like, or maybe ones you would really love to use in your story, but are afraid to because of the advice I mentioned above. Maybe you like the idea of kissing in the rain, or damsels in distress, or whatever the case may be.

If you want to use a cliché, ask yourself this question: “How can I twist this?”

Whenever I see a cliché I like, I stop and ask how I can use it to my advantage. Is there something no one’s really done before? Can I turn it on its head and make it interesting? If the answer to these questions is no, then I move on. But sometimes I can get inspiration from looking at different cliches and asking these questions.

For example, I’m going to share a little something from a story I’ve been working on for years now. I got an idea the other day for it, and I feel like it was me twisting cliches around a little. Let’s take the dragon cliché. You know the one! The dragon is hiding up in its lair, which is usually a big cavern. It’s got all this gold and treasure, and perhaps there’s even a damsel in distress. Then here comes the hero to kill the dragon and save the day. We all know this, because it’s a cliché. I was able to twist this into something else:

Suppose the dragon was able to turn into a human, and the lair was actually a skyscraper in the big city, where he worked as a banker or an investor? Once I found this idea, I was able to continue broadening the story from there.

Actually, Brandon Sanderson got Mistborn from a cliché, too, using this same method. After reading Harry Potter and Lord of the Rings and all that kind of stuff, he took interest in “the chosen one” cliché. He twisted this into something new, wondering what would happen if the chosen one failed and ruined everything. So, there’s many ways you can twist things if you ask yourself the right questions!

Cliches Are Cliches For A Reason

I wanted to leave off with this, because I feel like it’s important to note. Why are cliches what they are? Well, because they work. If cliches didn’t work on readers in the first place, they wouldn’t exist. Now, I’m not saying that there’s no such thing as a cliché that isn’t cringey. There’s plenty of them, only because they are often abused.

Maybe you still hate cliches and want to avoid them like the plague. That’s perfectly okay! Everyone has their own writing style! However, I encourage you to perhaps look at a few other methods to see if you can find any inspiration for your stories!

What do you think about this tip? Disagree with me? Let me know in the comments below! And as always, God bless y’all and have a wonderful week!