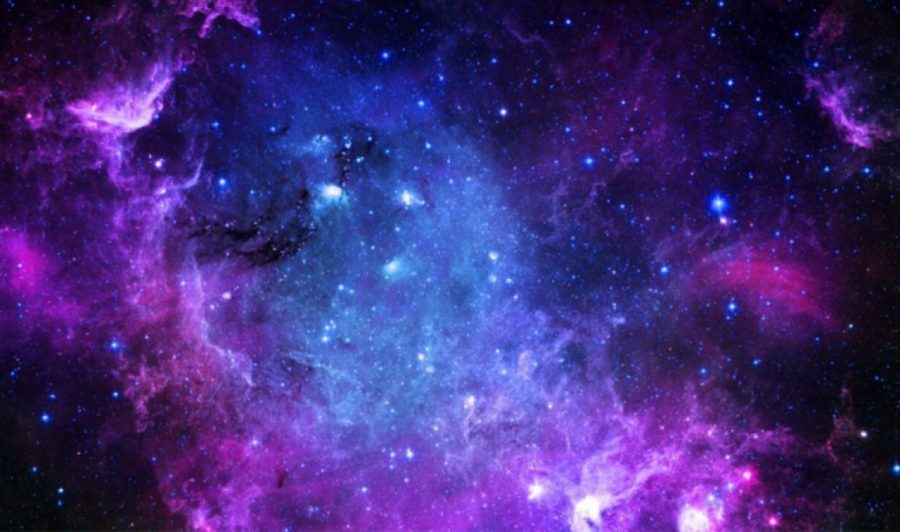 Hey guys! If you read my last Princess Geek Travels post, you know I’m currently in Destin, Florida. Today is day 4 for me, so it’s time for another update on how it’s been. Not much has really happened, honestly! Like I said in my last post, my family comes to Florida for a relaxing vacation rather than one where we’d do some sightseeing (like our Colorado vacation last year, for example).

Yesterday we just went down to the beach for a few hours. The last couple years we’ve come, the jelly fish have been pretty bad. They won’t hurt you too bad if you get stung, but it does hurt for a while and it leaves a mark. We haven’t really seen them this time, probably because we’re here at a different time of year than usual. But sometimes little tentacle particles float around the water, and for some reason it was horrible yesterday, so I mostly sat out in the sun to avoid that after getting stung a bunch of times, haha!

Aside from random jelly fish tentacle pieces, we also saw a shark early in the morning before we went down. We’re staying in a condo that’s on the top floor of this building, so we get a good view of whatever’s in the water. It was just a baby, but it could definitely do some damage if it got hold of a person, so we have to watch out for that! On the other hand, we also saw multiple dolphins, so that was cool too!

Every time we come down to Florida, we see a bunch of beach weddings. I think we’ve already seen about four or five and we’ve only been here since Friday night, haha! Yesterday a storm started to blow in right as they were setting one up, so that must have been stressful for them. Luckily the storm went on it’s way before the wedding started though, so it worked out!

Yesterday was also my college’s graduation, so I sat there and watched the livestream so I could see my friends graduate. It was a pretty cool! Someday I’ll be graduating, too… Anyway, my family got together last night for a giant game of Uno, in which I came out the winner! Not much else happened aside from that, but it was a fun day!

Early this morning a few of my family members went down to the beach extremely early. I would have gone, but I was pretty tired, so I ended up staying in bed. I still got up earlier than usual today though, and got to work blogging. After going down to the beach for a while, as usual, I ended up taking a nap. Real exciting, right? Well, at least I’m feeling much more energized now that the last couple nights, especially since I had coffee.

As you can tell, not a lot happened. But we’ve been having a great time!

Let me know if you’re on vacation and how it’s going! As always, God bless y’all and have a wonderful week!