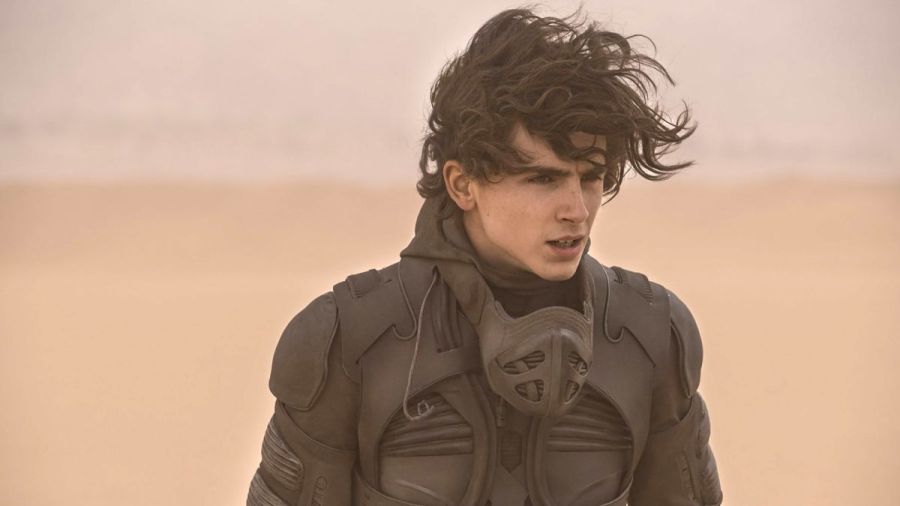 Hey guys! We have reached our first quote of the week that won’t be centered around Kingdom Hearts! Now, as much as I love Kingdom Hearts and talking about the amazing quotes they have in that series, I was wanting to do some other ones! Now is my chance! For this week’s quote, I’ve looked to the classic Sci-Fi series, Dune. Take a look!

“I must not fear. Fear is the mind-killer. Fear is the little-death that brings total obliteration. I will face my fear. I will permit it to pass over me and through me. And when it has gone past I will turn the inner eye to see its path. Where the fear has gone there will be nothing. Only I will remain.” – Paul (Dune by Frank Herbert)

I LOVE Dune, and I can’t believe that I didn’t do a review for the film yet. I went to see it with my dad when it came out, and honestly, I had mixed feelings on it. It stuck pretty close to the film, but there was obviously a lot cut out, and some stuff was changed up. Because of that, I couldn’t decide whether I liked it or not. But after watching it a couple more times, I decided that it was a great adaptation! Maybe one day I’ll review it…maybe. Anyway, as good as the movie is, the book is still better (of course) and I highly recommend it because of golden quotes like this one.

What do you think about this quote? Are you a Dune fan, too? Let me know in the comments below! And as always, God bless y’all and have a wonderful week!

All media property of Legendary Entertainment