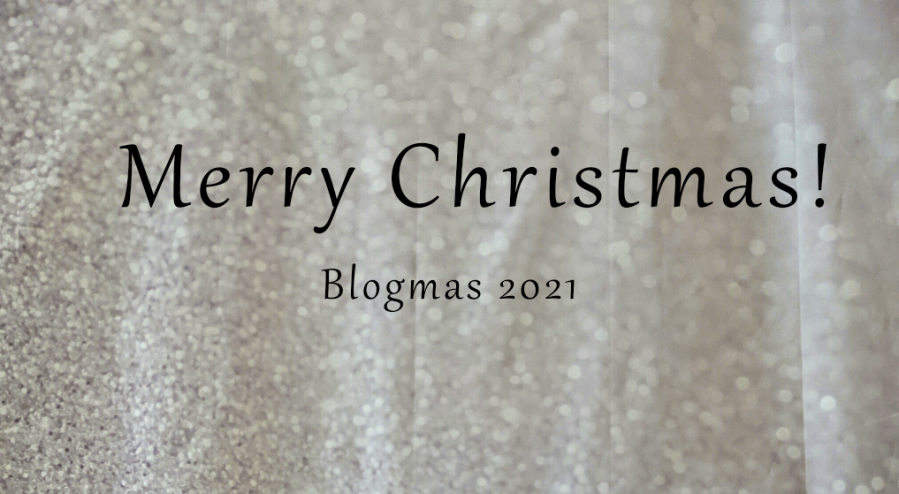 10. “It’s The Most Wonderful Time of the Year” (Andy Williams)

This one never gets old! Really, it doesn’t matter which version of this song is playing, I’ll like it regardless! But for now I’ll go with Andy Williams’ version. There’s a few Christmas songs that will instantly put me in the Christmas spirit, and this is one of them. When this song comes on, I’m ready to decorate the house and get the holidays started!

Another classic! I don’t know what it is about Gene Autry, but he has a way of singing that will just always make you think of the holidays! This song reminds me of being little on Christmas Eve night, because I used to have a little radio that I would turn Christmas music on when I *tried* to go to sleep that night, and sometimes this song would come on! Christmas Eve is my favorite night of the entire year, and this song always puts me in that Christmas Eve feel!

8. “It’s Beginning to Look a Lot Like Christmas” (Michael Bublé)

Speaking of that Christmasy voice, Michael Bublé has that same Christmas effect with his singing. No matter what, he will just remind me of Christmas, haha! I like a lot of versions of this song, but Bublé’s just has a way of really putting you in the Christmas spirit!

When I was little, this was my favorite Christmas song. Obviously that’s changed over the years, but it still holds a spot in the top ten! This Christmas song completely focuses on the true reason for Christmas, and that is the birth of Christ. It’s a gorgeous song, and I didn’t give any specific singer since I love all versions of it equally!

We all know this song from the Charlie Brown Christmas movie, and I’m sure we can all agree that it has a very special feel to it. When I think of Christmas music, I think of this! I believe this was last year, but one memory this song makes me thing of is right after we decorated for Christmas, and it was getting dark outside. I turned on the Christmas lights in my room, and this song came on the radio. Instant Christmas spirit! This song has a knack for getting me ready for Christmas!

This song is special to me because it reminds me of my mom, though I can’t rightly say why. I believe it’s because she once told me it was her favorite, or at least one of her favorites. If it is her favorite, I can see why! It’s usually one of the first Christmas songs I hear, funny enough!

Although Texas was singing the opposite of this song back in February, I still dream of having a white Christmas…er, maybe with working electricity this time, eh? I still always hope for snow when Christmas time comes around, but living in Texas, I don’t see it often! But maybe this time my prayer will come true? Well, if it does, I’ll also be praying for working electricity, haha!

Here’s another special one, and this time it reminds me of my dad for the same reason that “Silver Bells” reminds me of my mom. I first heard this song from The Polar Express, and ever since then it’s been one of my favorites. In fact, it was my #1 favorite for awhile! It’s one of those songs that also reminds me of Christmas Eve, so it’s always sure to put me in the Christmas spirit!

I believe I mentioned this in an earlier post (the Christmas Tag post, I think), that this song is my favorite Christmas song. I’ve heard multiple versions of it, but no one can sing it like Nat King Cole did. It has a way of making me feel like a kid again. To me, nothing says Christmas Eve like this song! So far, there hasn’t been a Christmas song that’s been able to knock this song from first place in the last few years, and I don’t think it’ll be leaving the #1 spot any time soon!

That’s all of them! There’s SO MANY Christmas songs that it can be hard to narrow it down to just ten, so this was a little hard to make! At least the #1 and #2 were no-brainers for me, so it was a matter of putting the others in the right places after that! But now I want to know what your favorite Christmas song is! Let me know in the comments below!

God bless y’all and have a wonderful weekend!