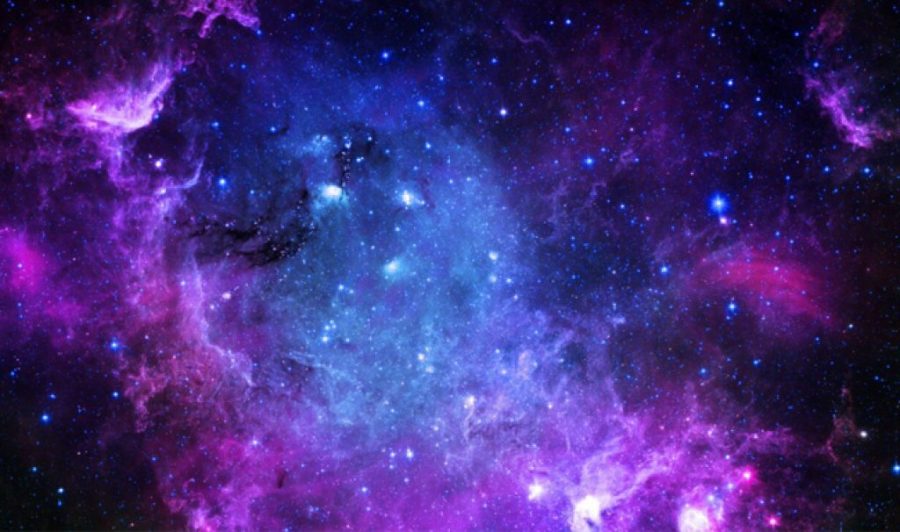 Hey guys! I’m back with another update on my travels in Colorado! Today was an exciting day, since it was the first time I’ve been kayaking since I was a really, really little girl! It was really fun, even though I ended up getting a little sunburned…

Anyway, thank you to my sister, who y’all know as Spider-man lover, for taking some pictures, since I didn’t take my phone with me on the trip.

For the first half of the day, it was a little rainy and a bit chilly. The sun was behind the clouds, so it didn’t beat down on us while we were kayaking. Being at this elevation means that you can get sunburned pretty fast! Sunscreen is definitely a must-have!

As the day went on, the clouds began to disperse and the sun appeared. It got hot pretty fast, but by this time, we were all pretty wet and the water was freezing cold, so it was still pretty nice!

There were also a lot of other people doing things like paddle boarding and sailing. Sailing sounds so fun, and I would love to take sailing lessons! Legend of Zelda: Wind Waker may or may not have something to do with my longtime sailing obsession…

We kayaked for about two hours before going to returning to the house we’re renting. Later on, it began to rain, and it’s supposed to for quite awhile, I believe. However, that didn’t stop us from going to get some ice cream!

All in all, today was a productive day! I even ended up finishing another book! A lot of my spare attention time was focused on The World Ends With You…not NEO, but the original. I had never played Another Day, or A New Day, so I went to watch the cutscenes for those, as well as the secret ending. I also read the secret reports, which were kind of mind-boggling, honestly! Obviously, this is a story for another post!

I hope you enjoyed this little update! God bless y’all and have a wonderful week!