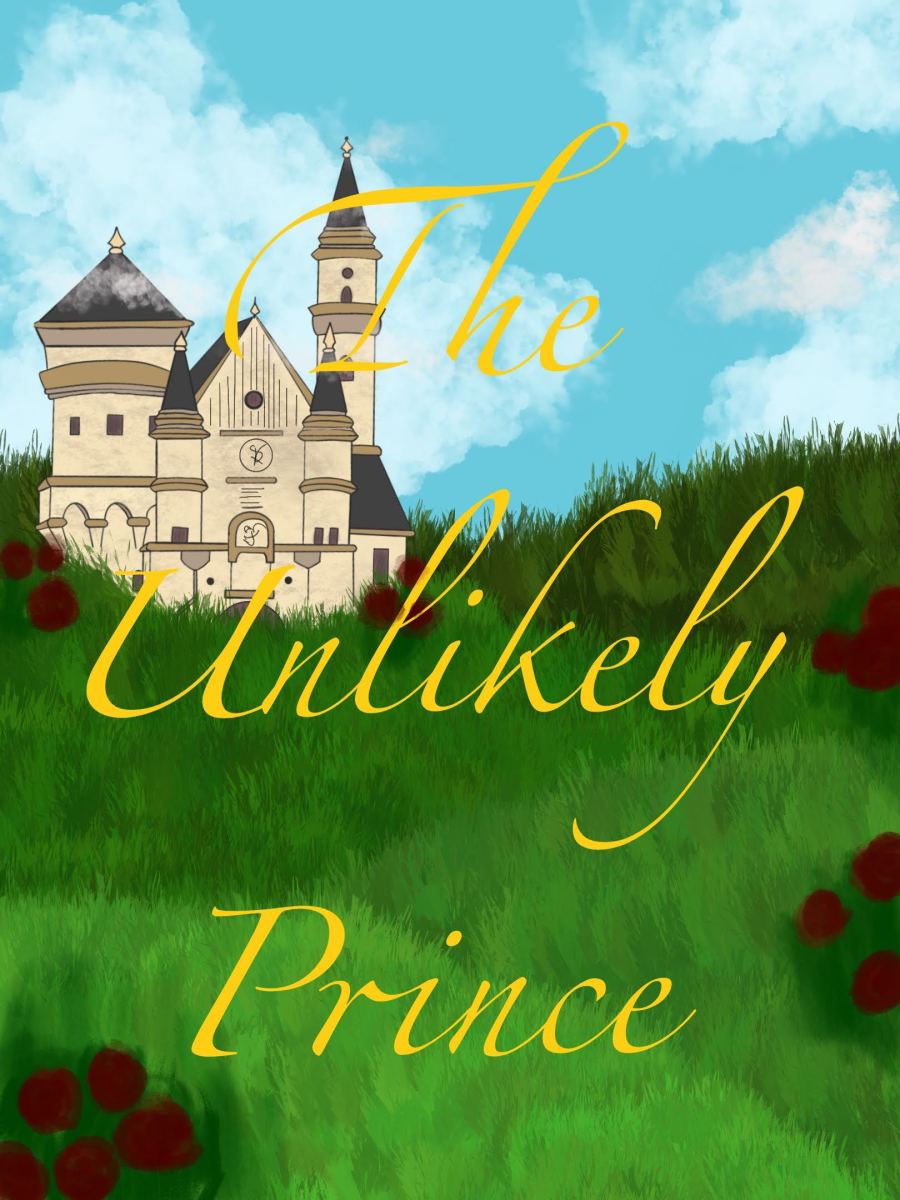 Early that morning, Hunter awoke to see Janus still out in the front yard throwing rocks straight up into the air. He would let them fall back on the ground, then take them up in his hands again and throw them back up. Sometimes one would come a little too close to landing on Janus’ head, so he would raise his free hand and cause a transparent shield to appear and the rock would bounce off of it.

Hunter, curious at the peculiar behavior, got up and straightened his clothes. His back ached at having slept all night leaned against a hard wooden door, and every joint was sore. He was beginning to regret his decision to wait there all night, for Janus clearly had not yet made up his mind. “What are you doing now?” He squinted agains tthe sunlight as he stepped out from under the awning over the front door.

Janus tossed a rock into the air as he huffed a dramatic sigh. “I’m bored, can you not tell? And what fun is there to be had in my own front yard besides throwing rocks. I must admit that it is taking all of my will not to throw one at you.” He put up the transparent shield when the rock he had thrown threatened to hit him, and it bounced harmlessly to the ground.

“Ah-ha,” Hunter said, crossing his arms, not at all amused. “So have you given my proposal any thought?”

“How can I not,” Janus said sourly, leaving the rocks to plop down in the patch of grass he had slept on. “It tortures me every hour, minute, and second.”

“No need to be so dramatic about it,” Hunter said, rolling his eyes as he followed him. “You just have to kiss the girl for crying out loud. Then you can be left alone like you want.”

“I don’t WANT to kiss her, though,” said Janus, waving one hand and putting the other one his face. “I never have kissed a person, and I never will!”

Hunter groaned. This was not going his way, and he was not used to that. He was the prince and his orders were meant to be carried out without question! “Janus, I will drag you to that tower and force you to kiss her myself if I have to!”

“I’m too strong for that,” Janus said listlessly, staring off into the distance. Sighing and shaking his head, he got back to his feet. “I would forget seeing Princess Emerald awake ever again, Your Highness, because if I truly am her true love, then it’s not happening. I refuse to kiss her, and there is nothing you could possibly do to make me!” He crossed his arms and turned away with a hmph!

Hunter clenched his fists. “If that’s the way it’s going to be, then!” While Janus’ back was still turned to him, he stomped up and raised his fist. “Look at me!”

As Janus turned to him, Hunter reeled his fist back, then punched him so hard he knocked him backwards. Janus grunted and fell on the ground, dazed, and before he could comprehend what was going on Hunter put his foot on his chest and forced him on the ground.

“Listen here, villain!” Hunter unsheathed his sword and pointed it at Janus’ throat. “You’re going to go to the tower with me and kiss the princess or so help me I will carve out your heart with this sword!”

“Then do it,” Janus said, a bruise already starting to form around his eye. “That’s make things easier for me, because you can’t force me to do anything while I’m dead.”

Hunter stared down at the man with narrowed eyes. Was he for real? He would seriously rather a sword pierce his heart than kiss a girl? He pressed his lips together, turning his brain for what he could do. There was really nothing he could offer him? There had to be…every man had a price…

“What are you waiting for, sir?” Janus’ voice brought him out of his thoughts, and he looked down to see him still laying there with the tip of Hunter’s sword against his throat, with not even a hint of anxiety about that fact. If Hunter didn’t need him so badly, he wouldn’t be hesitating to kill him.

“I can’t believe you,” Hunter spat, sheathing his sword and offering a hand to help him up. To his surprise, Janus accepted the help, with no tricks as Hunter pulled him to his feet. Still, Janus narrowed his eyes.

“You’re not thinking of playing the good guy now, are you? Helping me up like that? Well, that doesn’t make up for you threatening to kill me and giving me a black eye.” He raised his pale hand to touch the bruise under his eye, wincing when he did so. “You’re just a big jerk, that’s what you are. No wonder you aren’t Princess Emerald’s true love, she’d leave you in a week!”

Heat rose to Hunter’s cheeks. He had to force himself not to reach for his sword again. “Enough of that,” he mumbled. He raised his chin. “I will be back here tomorrow with an offer you won’t be able to resist.”

“No you won’t,” Janus said simply, raising his own chin. “No one enters the Wastelands without getting lost, and once they do they can never find a way out.”

“Well, sir, there’s a first for everything,” Hunter said as he strode up to the gates. He opened them and stepped out into the vast sandy dunes, for a moment thinking of how strange it was that the front yard of the tower was grassy while the rest of the Wastelands was sand as far as the eye could see. Must have been some form of Janus’ magic, he presumed. “See you again soon, Janus, and we WILL be going to see Emerald when I come back.”

Janus scoffed, crossing his arms. “Whatever helps you sleep at night.”

Hunter ignored his mocking tone, and shut the gate back behind him. Then, without the slightest fear of getting lost, he started back off through the Wastelands.

Hey guys! I hope y’all are having a wonderful weekend! Man, I am here to tell you that I am having the hardest time with writing Janus! I have never had a character so stubborn! Still, I do enjoy having him in the story! I hope y’all have been enjoying this story so far!

I’m sure that all of you aware of what time of year it is, and that means that things are about to start getting busier! With all the holidays and school stuff and everything coming up, I have decided it would be best for The Unlikely Prince to return in January, which will give me time to plan out where I need to go next. Thank you to all of you who have kept up with this story even though I am less than prompt at getting them out on time!

What do you think of this part? Have any thoughts at what could happen next? Let me know in the comments below! God bless and have a good rest of the weekend!

2 thoughts on “The Unlikely Prince: Part 5”