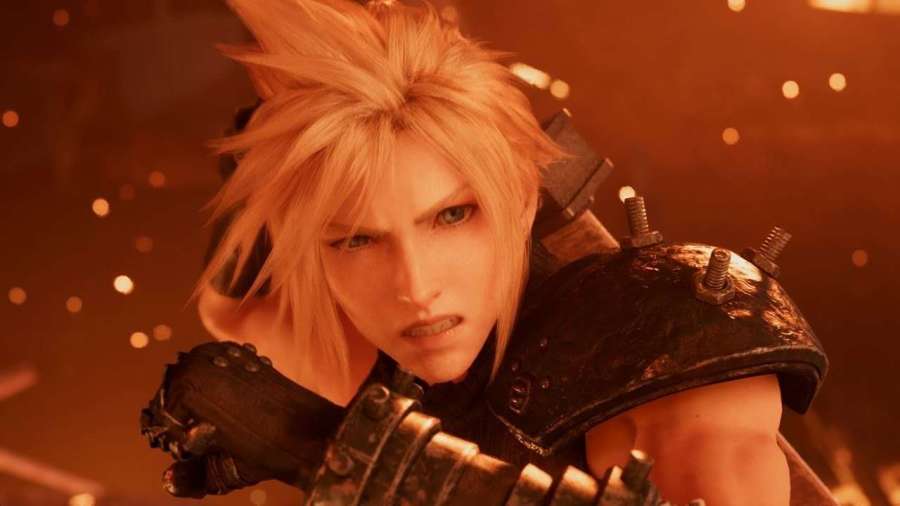 Hey guys!  So obviously from the title of this post, you can tell there was some bad news handed to us Square Enix fans today.  Earlier in the day, we were given a message, and it turns out that the Final Fantasy 7 remake will no longer be releasing on March 3rd.  Instead, it has been pushed back to April 10th.

The reason was that they wanted to do some polish work on the game so that it can be perfect when it comes out, and if that’s the case, I say go for it!  In fact, the majority of the fans have been overwhelmingly positive, and I’m so happy to see that!  And it’s not like it was delayed a year or more, it’s only another month.  We’ve waited for five years, surely we can wait an extra month, especially if that extra month makes FF7 the best game it could possibly be!

In other news, the Avengers game was also delayed.  The game, which was originally set to release on May 15th, was pushed back to September 4th.  We can all agree that Square Enix is working very hard to bring us only the best quality, just as they always do, and I’m glad the responses they’ve been getting have all be positive!

What do you think about this news?  Do you have plans to play the Final Fantasy 7 Remake and/or The Avengers game? Let me know in the comments below! God bless and have a good night!