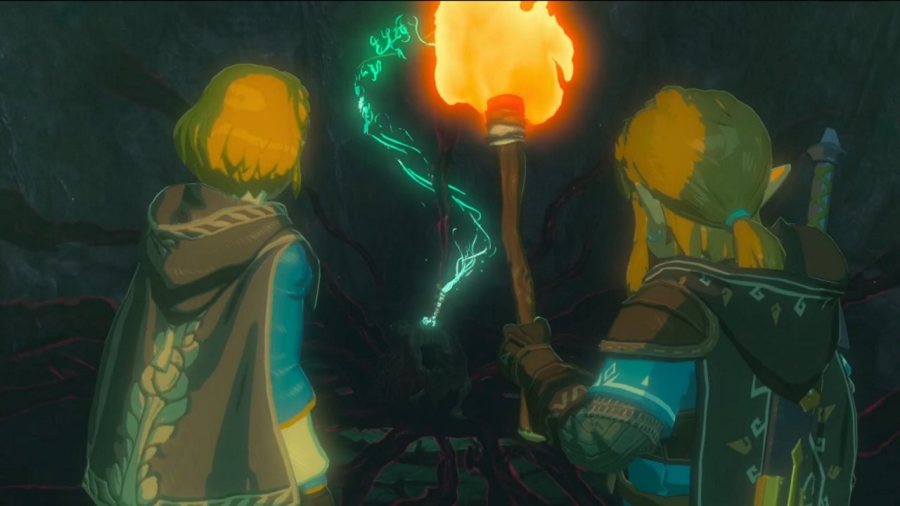 Nintendo’s panel at E3 this year brought us all kinds of news, but there was one bit that has me thrilled!  Back in 2017, Legend of Zelda: Breath of the Wild made it’s debut.  I don’t know about you, but that’s one of the greatest Zelda games I’ve ever played.

However, the ending was very vague, and it felt like it ended rather abruptly.  But Nintendo brought something to their panel that was quite a surprise for me.  See the new trailer below!…

That’s right, my fellow fans, Breath of the Wild is getting a sequel!  Now, this trailer is looking GOOD.  Nice and creepy like.  I can’t help but get Twilight Princess vibes.

We don’t know much about what to expect in this sequel.  As you can see at the end of this trailer, we only know that it’s in development.  After how many times Breath of the Wild was delayed, I’m wondering how long it will take for this one to release.  Hopefully we’ll get more news soon!

One thing that a bunch of people are hoping is that we get to have the opportunity to play as Zelda.  I mean, it would make sense, wouldn’t it?  I have a feeling that something might happen to Link and Zelda will have to be the one to go after him.  Did anyone ever play that old Mario game where you had to play as Princess Peach and go save Mario?  For some reason I get vibes from that game in this trailer…

What do you think about this reveal?  What do you want to see in Breath of the Wild’s sequel?  Let me know in the comments below!

All media is property of Nintendo