Happy Halloween everyone!  This is one of my FAVORITE holidays!  I mean, what’s not to love?  You get to dress up, there’s a whole lot of candy, and you even have a good excuse for scaring people!  Today, I’m going to be discussing a game that is totally perfect to play on Halloween; Legend of Zelda: Twilight Princess.  If you have never played this game, please do so (if you can handle the frights, that is!), and stop reading because there WILL be spoilers below!  Continue at your own risk! 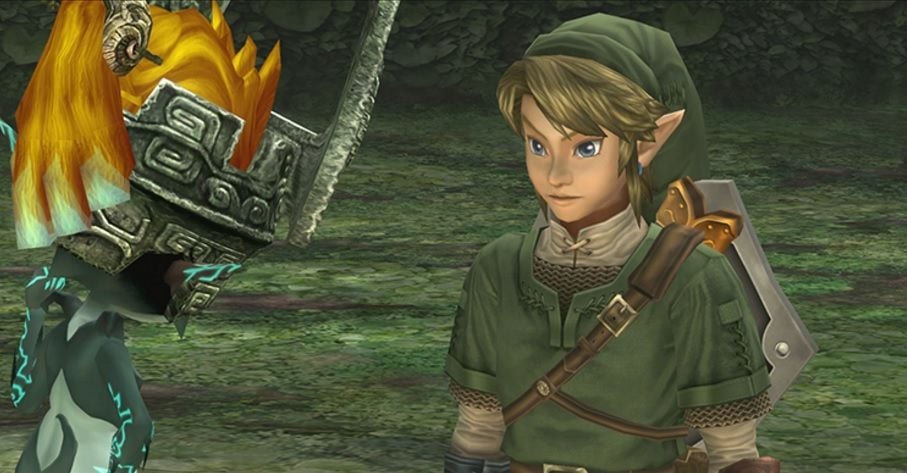 Legend of Zelda: Twilight Princess is one of the only Zelda games to get a T rating (others include Link’s Crossbow Adventure and Hyrule Warriors).  I first played this game when I was at least ten years old, and let me tell you, I may or may not be a little traumatized by it.  But you know what?  I’m actually playing it for the sixth time this year!  It has become my favorite out of all the Zelda games I’ve played and I really enjoy that the game was made to be a lot darker than the others.  There is literally not one thing that isn’t creepy about this game.  The graphics, the music; it all has a level of creepiness.  And I love every bit of it!  The story is a basic Zelda game – saving Zelda and Hyrule from Ganon.  However, there’s always a bit more to it than that.  While trying to stop Ganon, Link, the Hero of Time, must stop Zant from spreading twilight across Hyrule.  We get to meet all kinds of great characters, my favorite being the Twilight Princess Midna.

The goal of the game is to first obtain three pieces of the Fused Shadows, and after that you have to get quite a few pieces of The Mirror of Twilight in order to reach the Twilight Realm.  I have to say, the Twilight Realm is probably my favorite world in this game.  For extra creeps, play it at night in the dark!  Anyway, I want to go back to the beginning of the game.  If you read my last post, you might remember what I said about Link transforming into a wolf.  Well, as I said, this moment will stick with me forever.  When people who aren’t of the Twilight Realm go into the Twilight Zone, they turn into spirits, never even knowing that anything has changed.  They’re basically in between life and death.  Well, since Link is the Spirit of Courage reborn making him a part of the Triforce, he doesn’t turn into a spirit.  He takes the form of a beast.  It might just be me, but this is one of the scariest parts in the game… 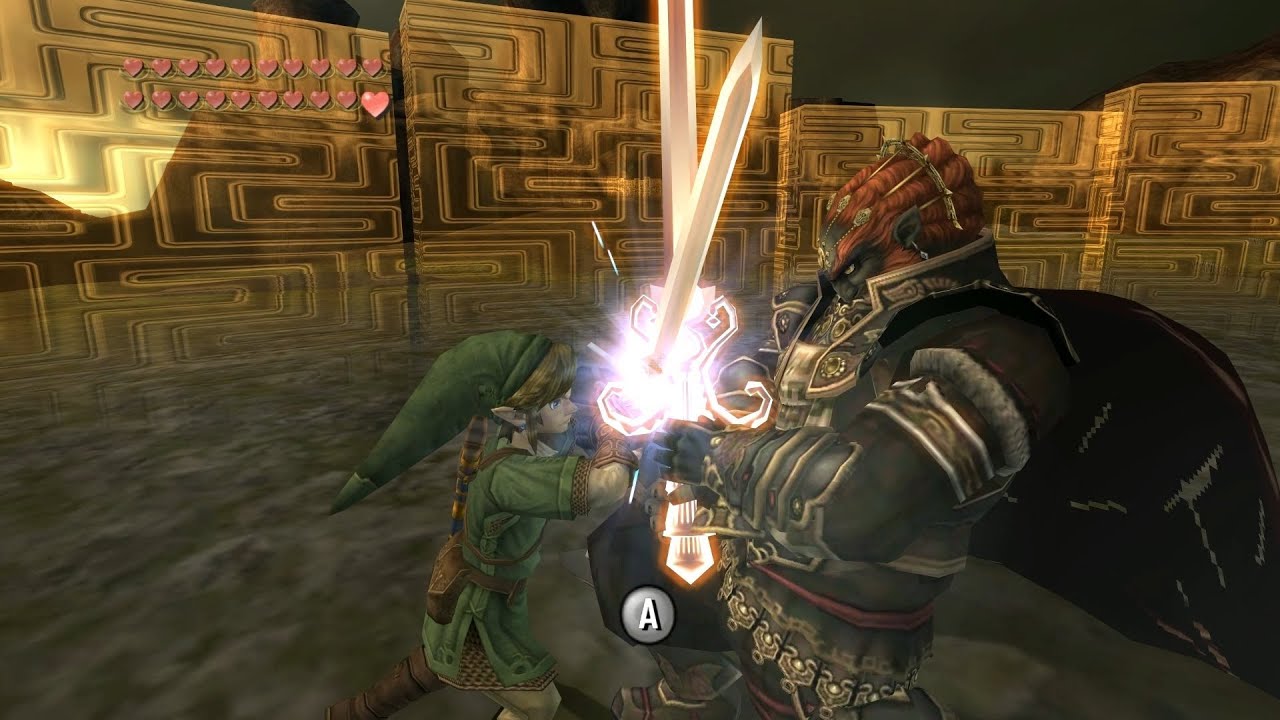 Let me just point out that this game has really, really good music.  Being trapped in the Twilight Zone can’t get any worse…until that soundtrack kicks in, of course!  And one song in particular that stuck out to me was Midna’s Lament.  Right after you go through the trouble of beating Zora’s Domain (which I never enjoyed), you get to meet Zant face to face.  Not exactly what I’d call a good first impression.  After all that, Zant bring the twilight BACK to Zora’s Domain, but when that happens, the water spirit, Laynaru, get very angry.  He manages to bring the light back, but that doesn’t stop Zant from causing Link to be trapped in wolf form.  To make matters worse, Midna is now in the light world, which is bad for a citizen of the Twilight Realm.  Now it’s a race back to Hyrule castle to see Zelda, since only she can save Midna.  This is when Midna’s Lament plays, and it is soooo beautiful!

So, Legend of Zelda: Twilight Princess obviously is not the most horrifying game ever made, but it still has it’s fear factors.  Now I want to know what your go-to Halloween games are!  Let me know in the comments below!  God bless you, and have a happy Halloween!

All media property of Nintendo