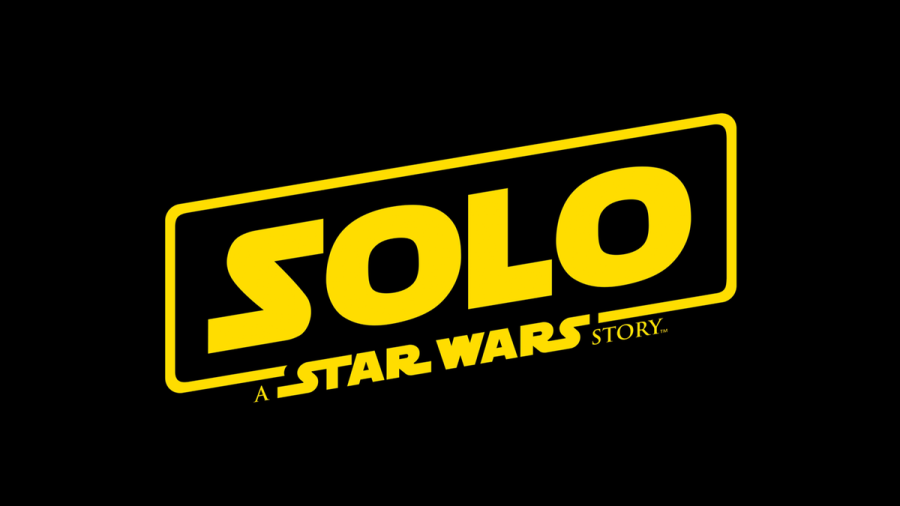 As you might have heard, Solo: A Star Wars Story finally got it’s first trailer!  I do not have a lot of confidence in this movie, but now that I’ve seen this trailer, I am a whole lot more excited to see it.  I don’t know about you, but I really am!  And yes, of course I love the music!  Anyway, before we begin, you can watch the trailer below…

Next, Lando and a new droid salute each other before the Falcon goes into hyperspace.  I’m really excited about this new droid, because I get attached to robots very fast!  We see another new place, a bar of some sort (kind of reminds me of Canto Bight a little bit).  Another shot of Qi’ra, who says to Han, “I might be the only person who knows what you really are.”

There’s a stand off between Han and some interesting looking new characters, someone shooting at people, explosions, new ships.  Han pilot’s a ship away from a huge explosion.  “What’s that?”  Han replies to Qi’ra.

The last part shows a really cool shot of a Star Destroyer breaking through a very heavy fog as a new TIE Fighter design chases the Millennium Falcon.  “Get ready,” Han says.  He flips the Falcon upside down and smashes one of the TIE Fighters.  Hera does the same move in the Star Wars Rebels mid-season four trailer!  “I thought we were in trouble there for a second,” says Han.  “But it’s fine, we’re fine.”  Everyone screams when they nearly run into a giant squid creature.  This part looks pretty cool!

And that’s that!  I might love the trailer, but I’m still the slightest bit skeptical about the actual movie.  Guess we’ll see!  What do you think about the trailer?  Are you looking forward to the movie?  Let me know in the comments!